This month, I brought my camera along with me for some rare visits by family and friends from the US, as we toured around in Singapore and in Phuket, Thailand. These photos are from a recent visit by a friend from work, here on business; she had a chance to tour Chinatown and the famous Sentosa aquarium with some other colleagues, so I took her to two other uniquely Singaporean spots.

The first set were all taken at the National Orchid Garden, at the Singapore Botanic Gardens. I probably went a little crazy with bokeh, but I couldn’t resist! The garden is basically nothing but orchids, bromeliads, and other lush tropical greenery, like ginger and aloe vera. It was beautiful. 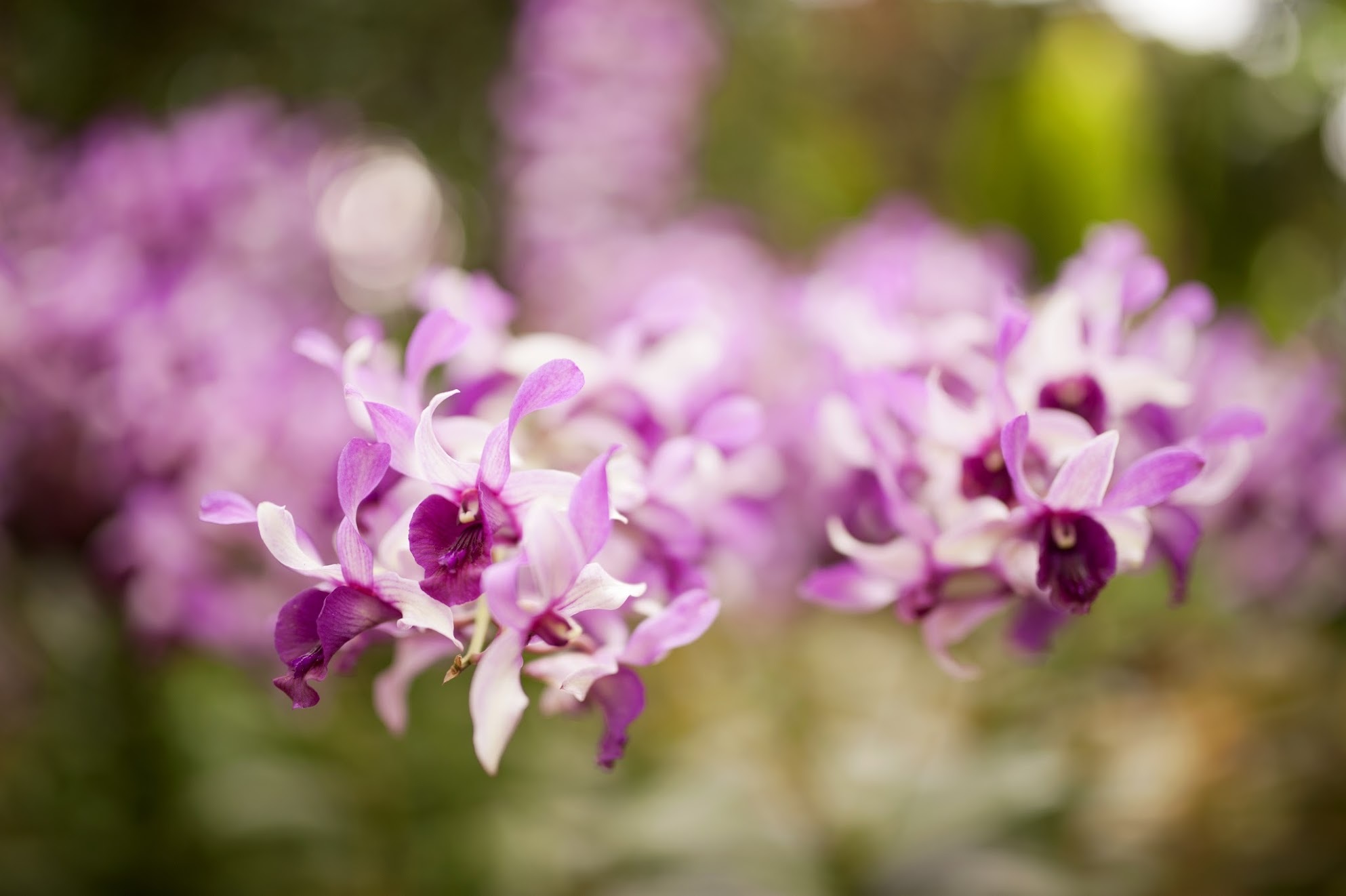 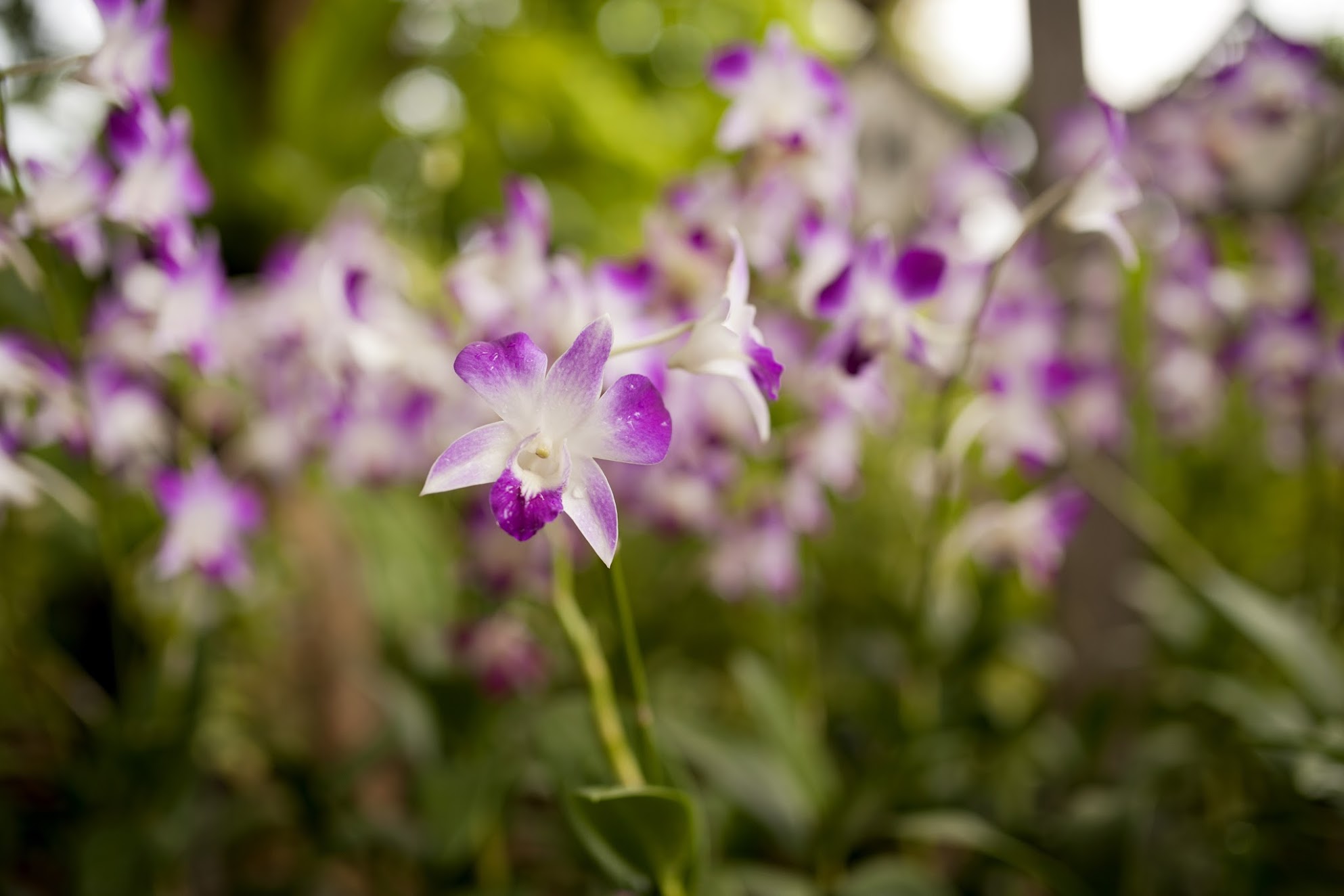 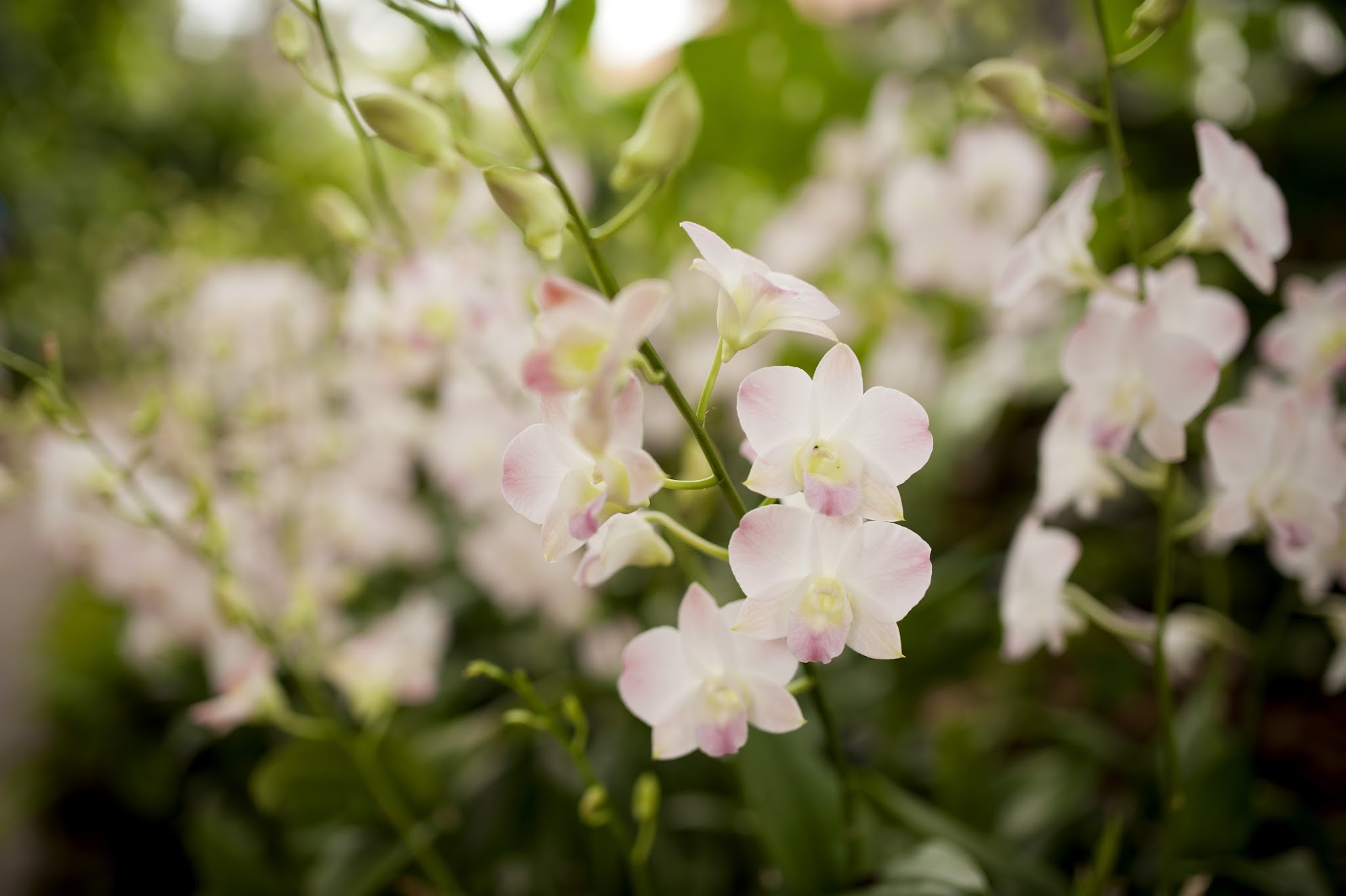 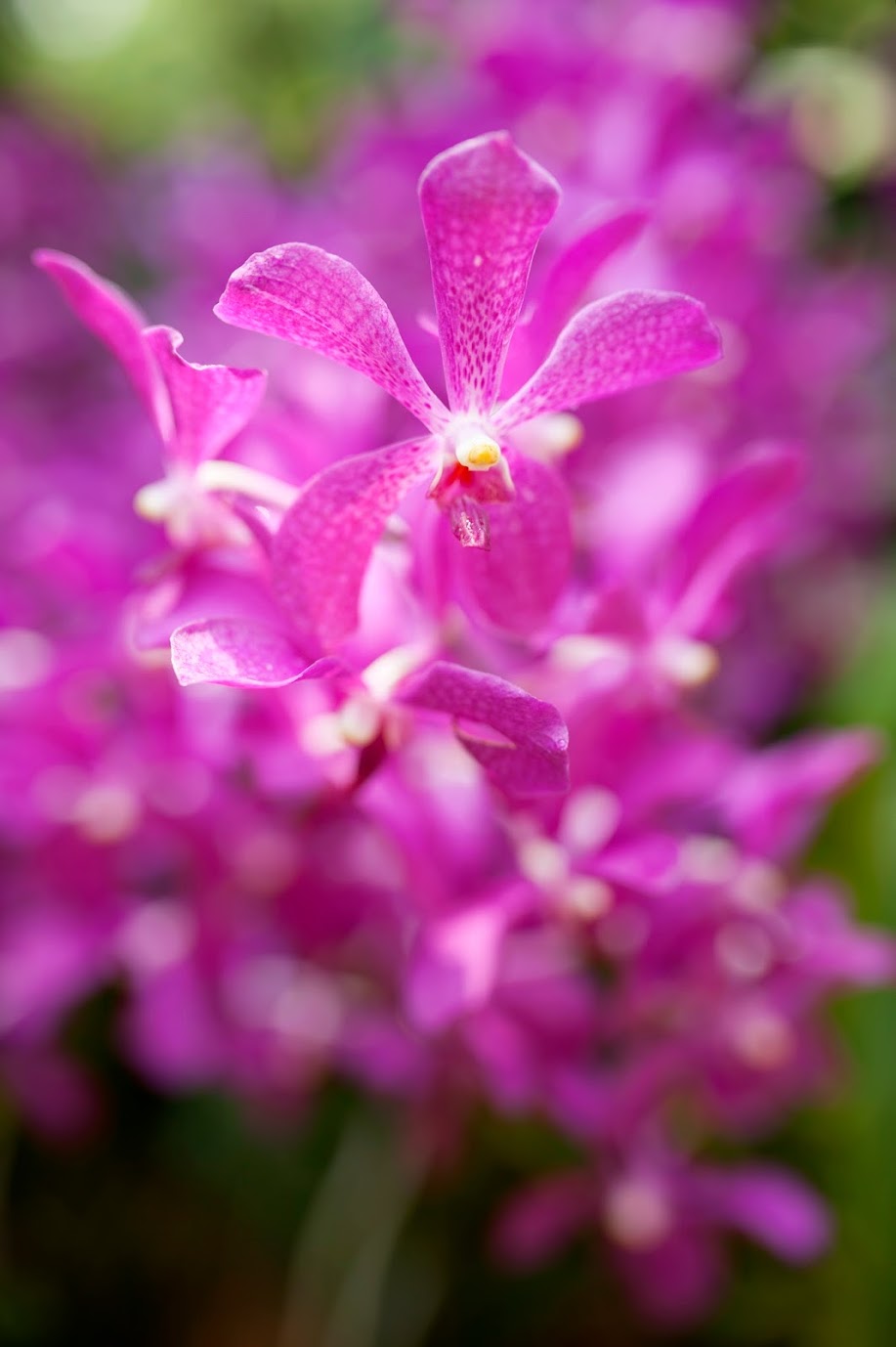 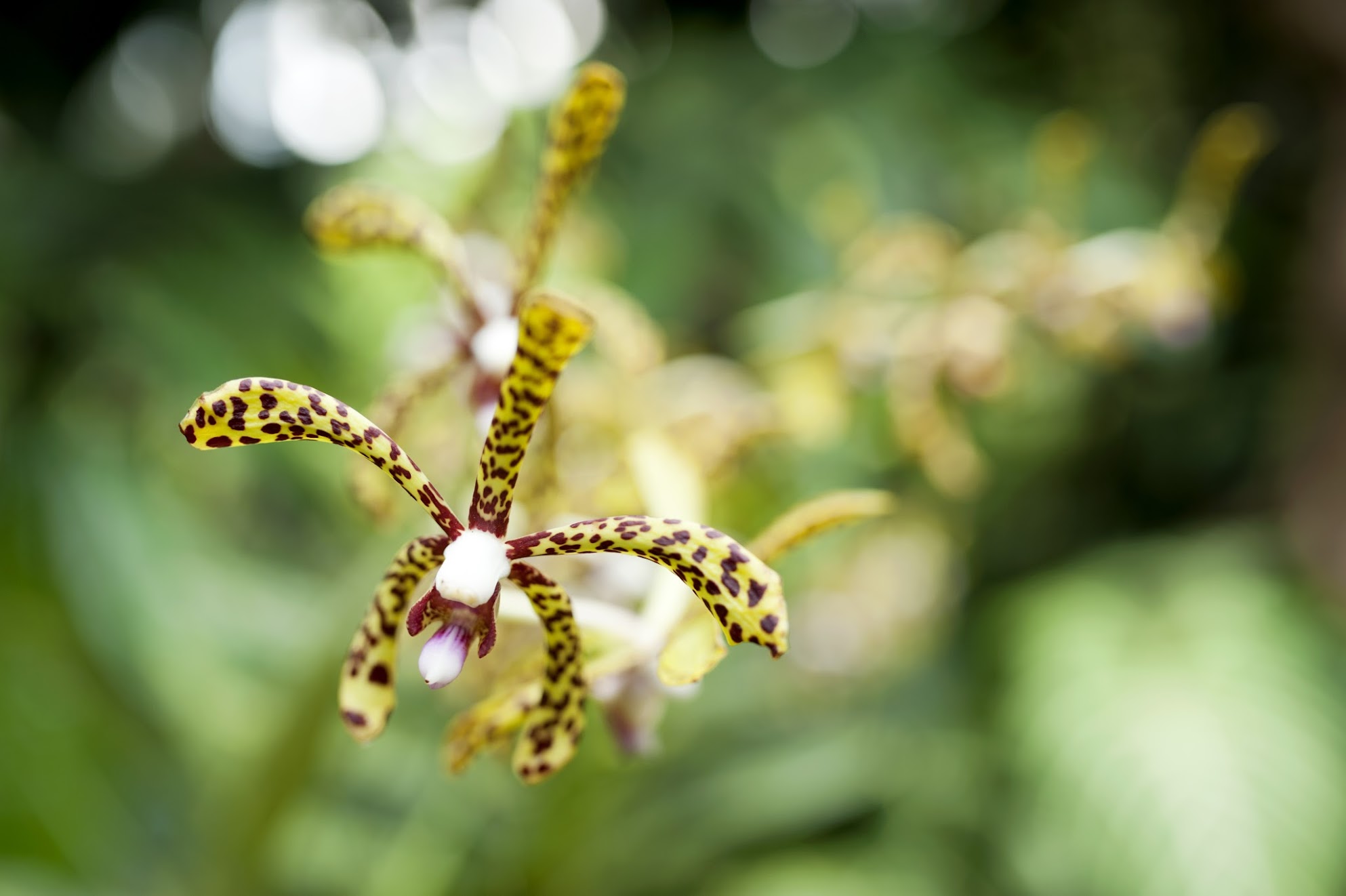 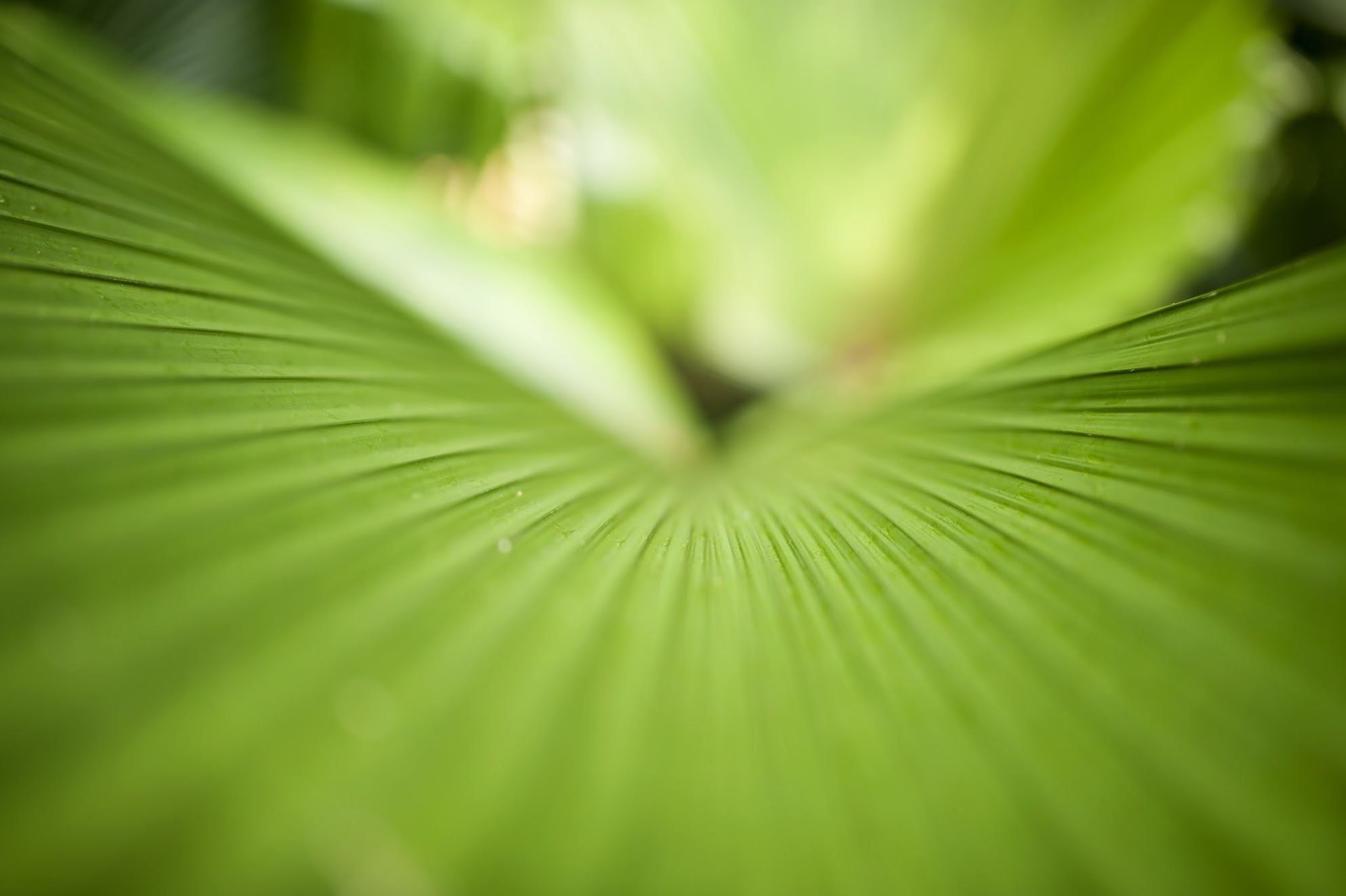 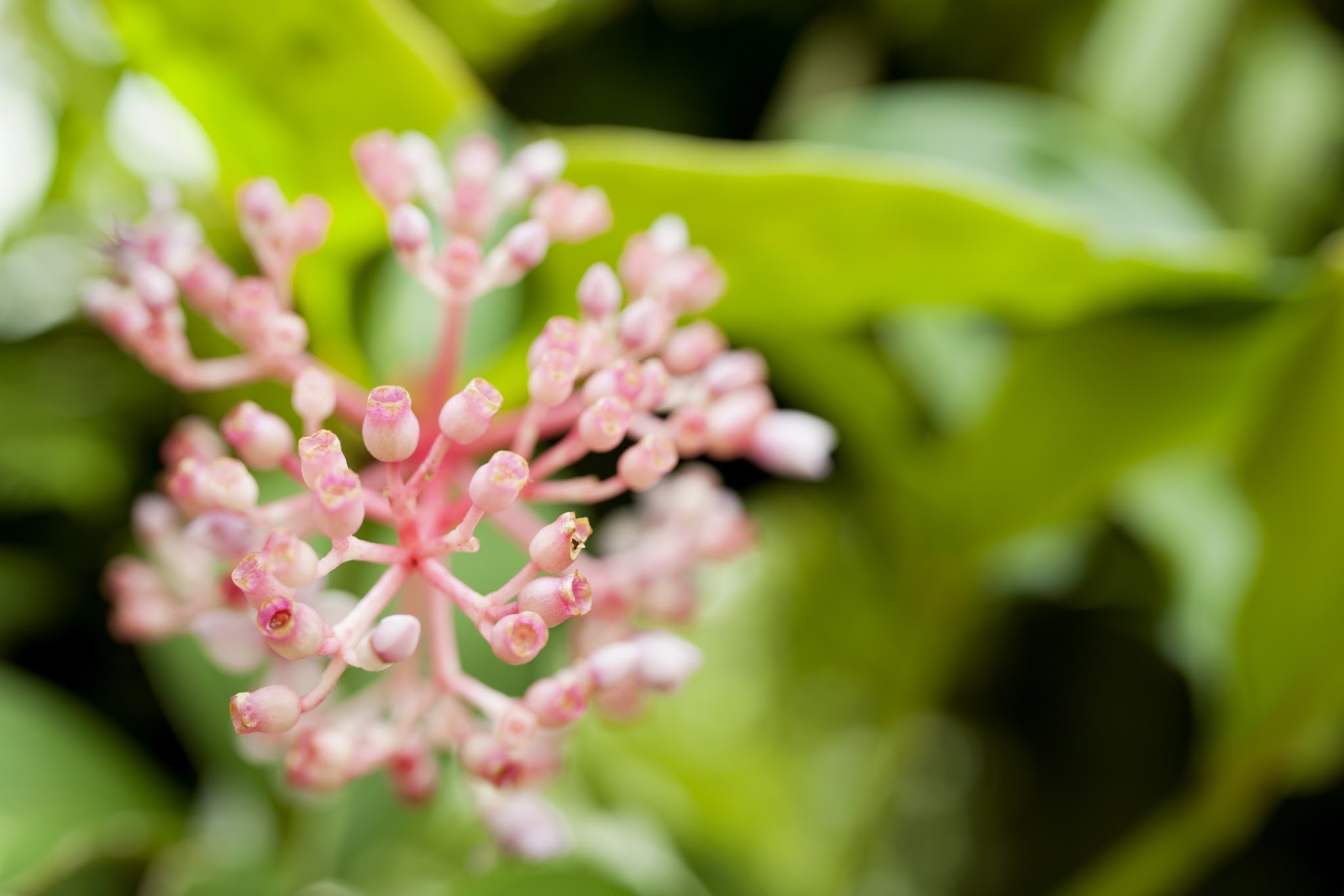 After so much natural beauty, I took my friend to what is probably the most bizarre spot I’ve visited in Asia so far. It’s a “theme park” from the 1930’s called Haw Par Villa, and it’s basically a collection of painted statues and figurines depicting scenes from Chinese Buddhism and Confucianism. The most famous section of the park is one that shows the ten levels of hell, illustrating the various torments awaiting those who commit specific sins. It was a pretty hilarious trip. 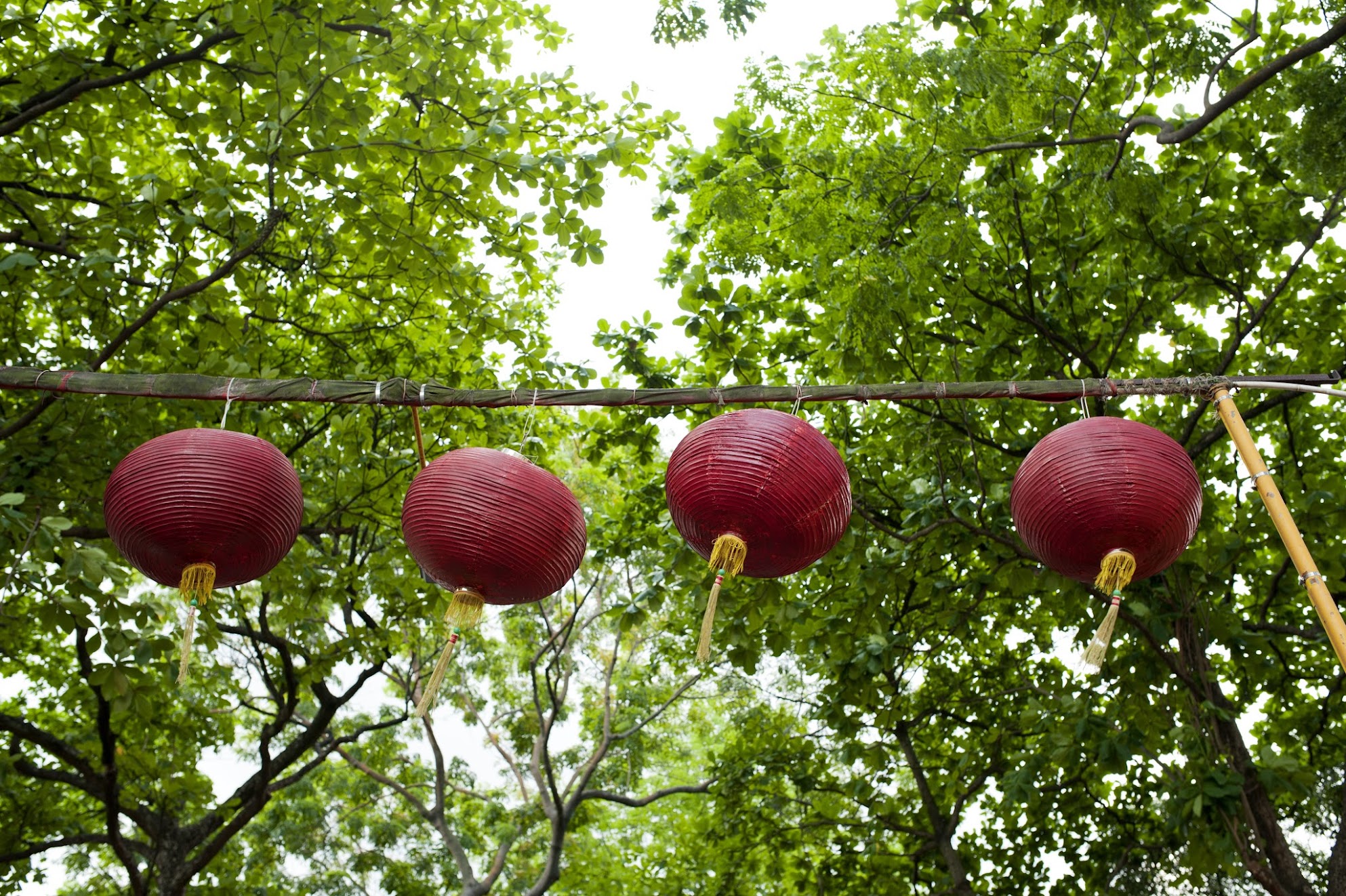 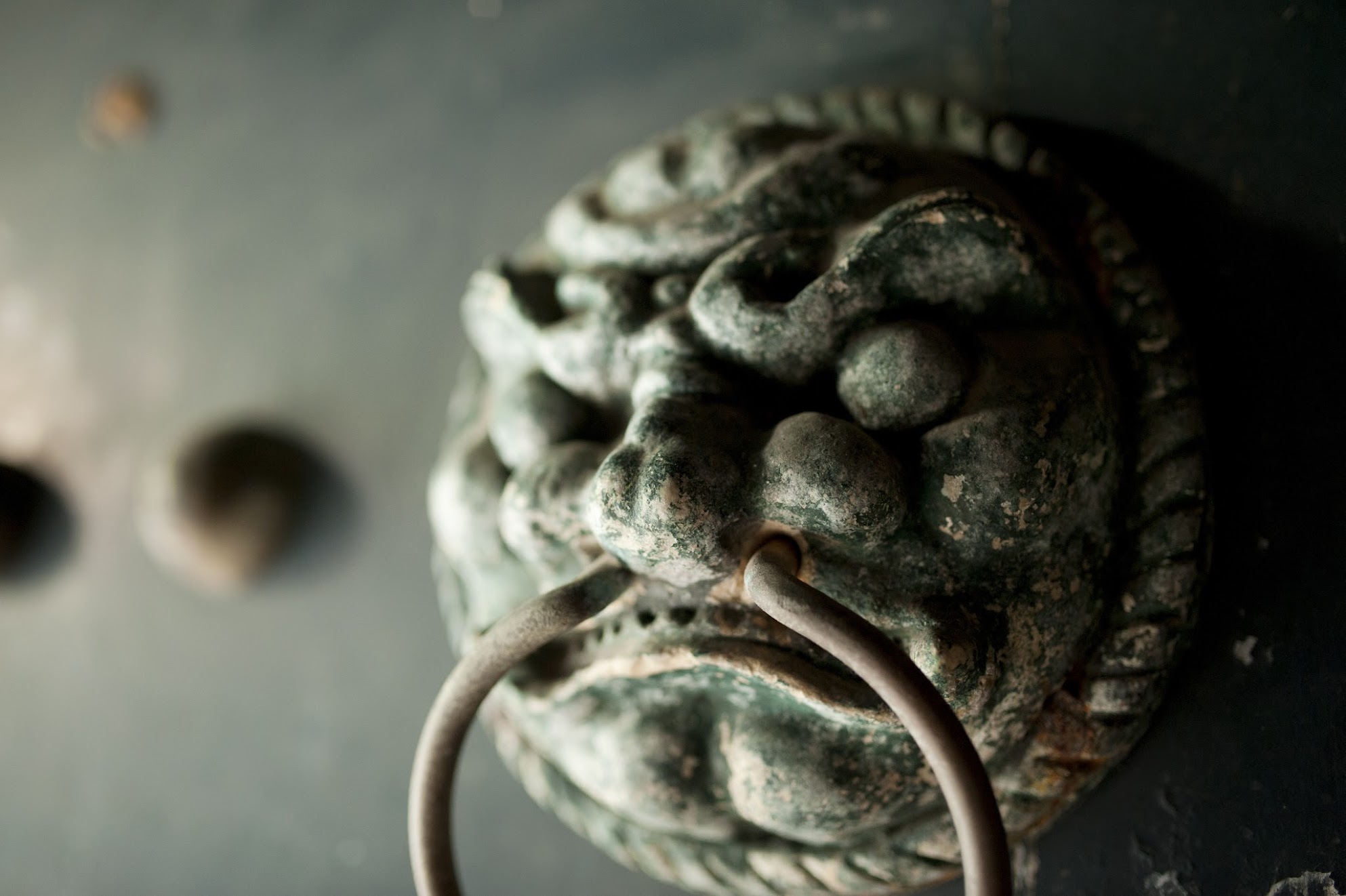 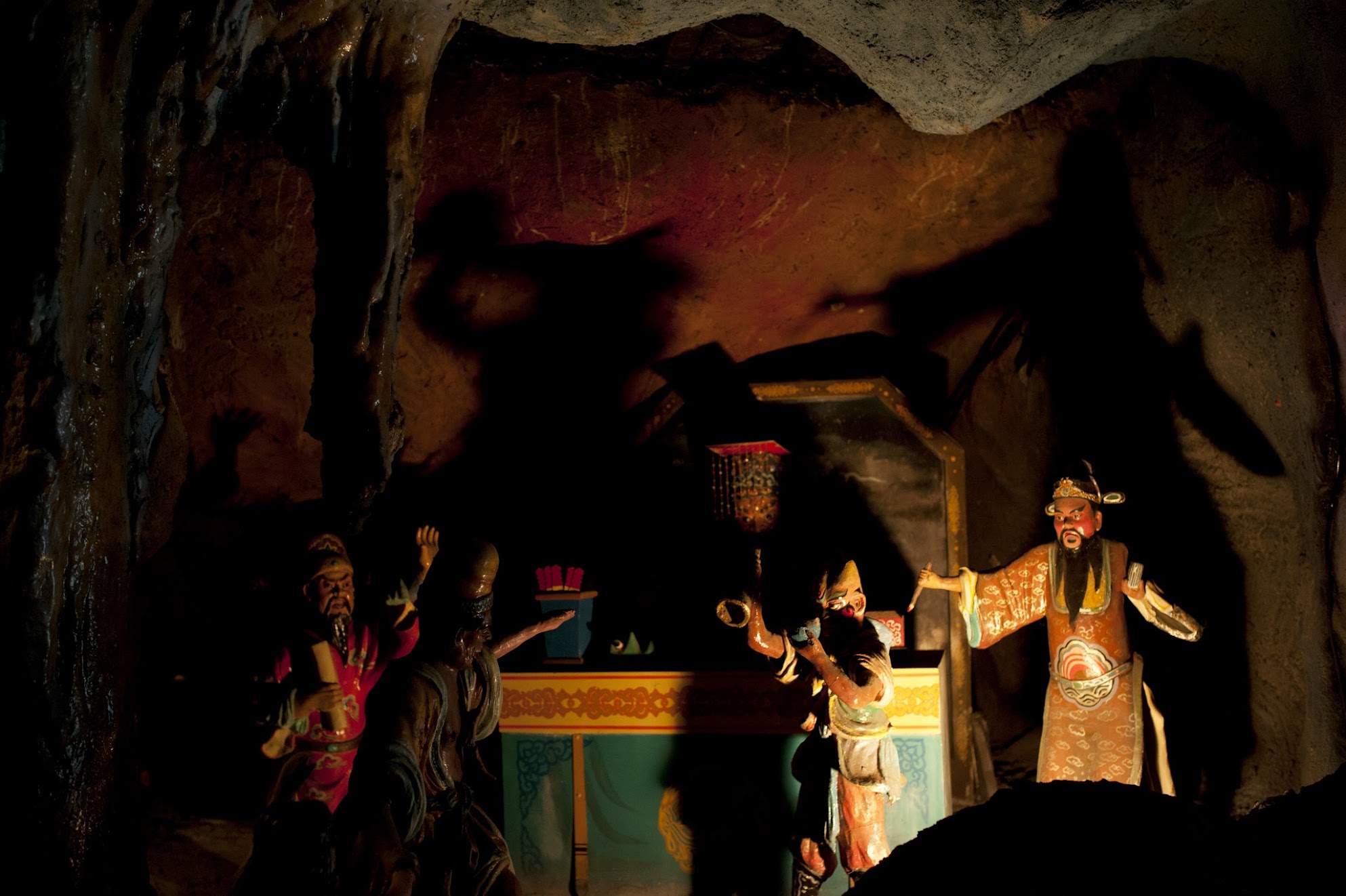 Thanks for looking! Now you can click through to Felicia’s blog to see her ten.

4 thoughts on “Ten on Ten: May | Personal Photos”

Christine Lambeth is an on-location, natural light photographer in Houston, Texas, based in the Heights and Montrose area.